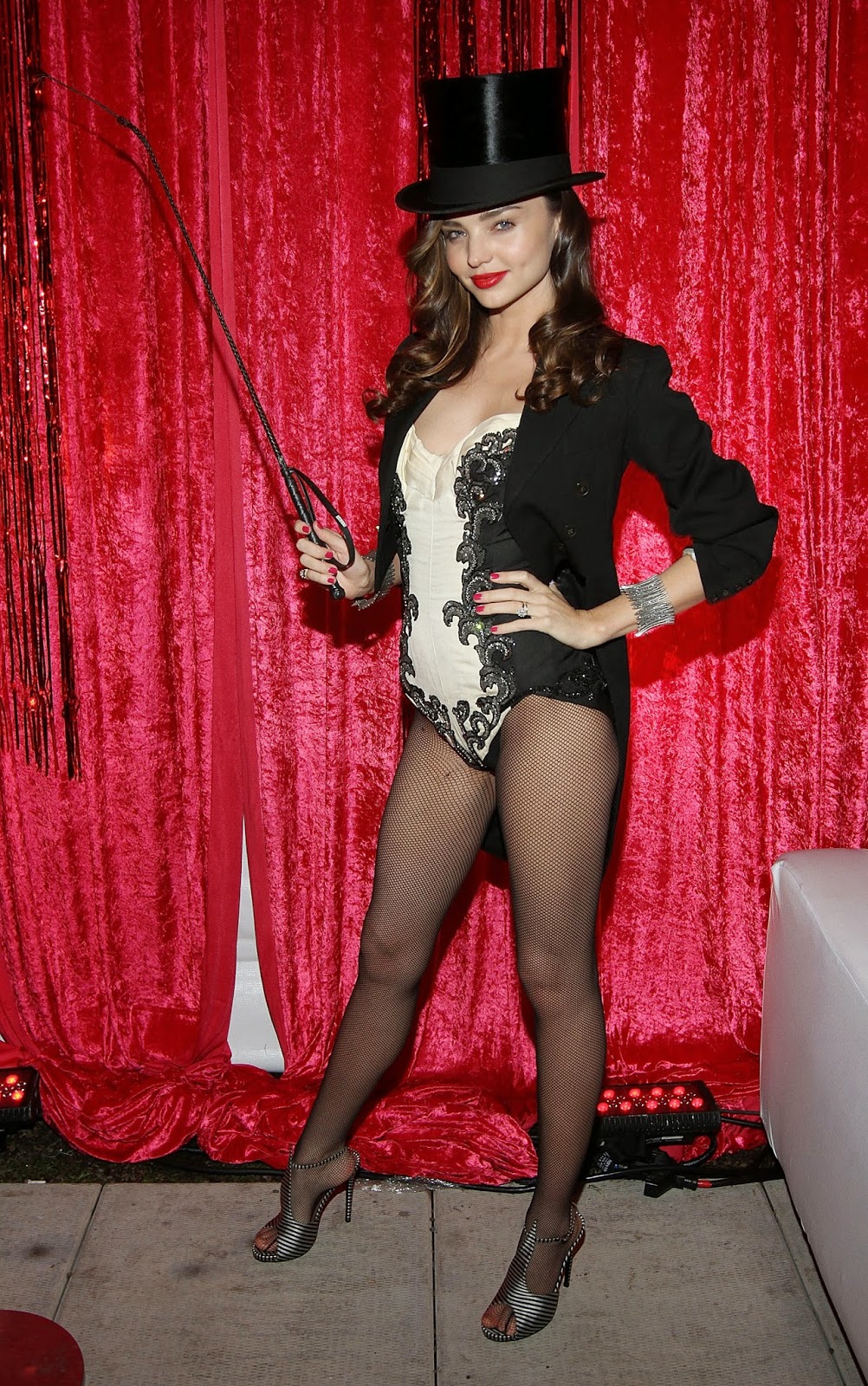 I will be visiting Louisville March 27th-30th seeing a few of My vetted and well trained boys.  If you would like to join their ranks, apply NOW, because My time will be limited.
See you soon!

I will be bringing the pain: corporal implements, leather restraints, electrical toys, bodybags, suspension rack, ropes, whips, clamps, clips and all manner of things to keep you in line and at attention.

I will also be bringing My pleasure:
Fetish wardrobe to bring anyone to their knees!

PREVIOUS DEVOTEES
go to the front of the line.
NEWBIES APPLY HERE >>> 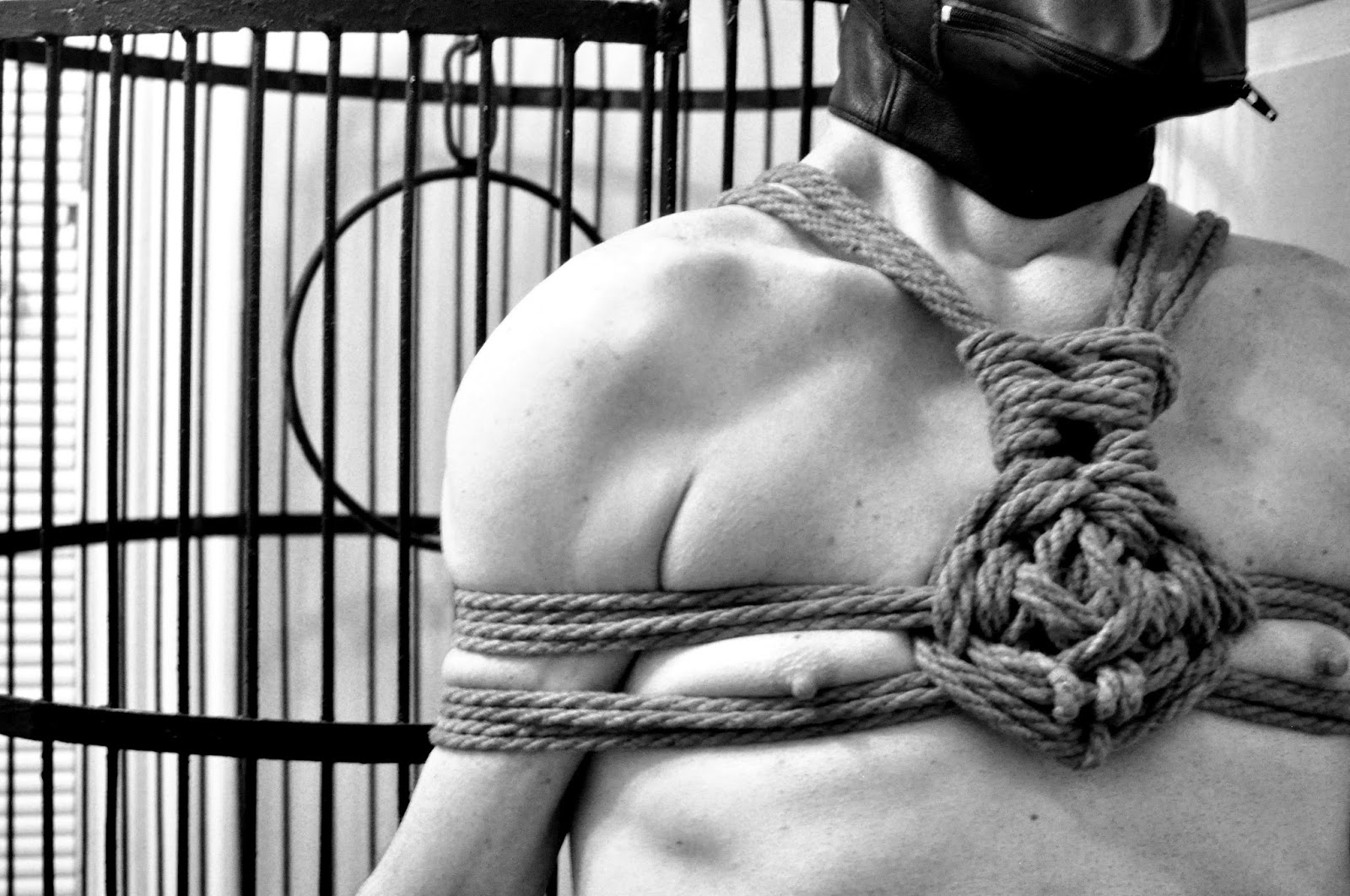 Posted by Mistress Devlynn DeSade at 8:48 AM

Pleased and proud to be a Guest of Honor for

Thank you for all of your blood, sweat, tears and devotion.

Posted by Mistress Devlynn DeSade at 9:57 AM

Is it common to have fantasies of submission?  What is the real sexual nature of the male?  This woman debunks a lot of myths and raises some important questions.

Posted by Mistress Devlynn DeSade at 11:56 AM